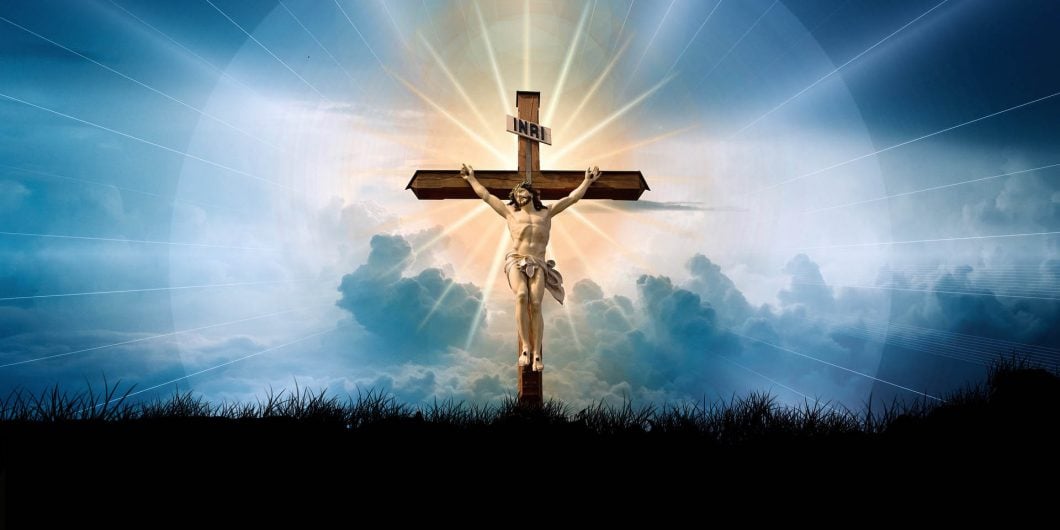 The Meaning of Christmas

The meaning of Christmas is riddled with modern day contradictions. I was in the shops earlier today, in yet another futile attempt to find comfortably fitting clothes.  The Christmas Carol playing on the sound system was something about Christmas time being the happiest time of the year. Singing along, I just had to chuckle at the blatant lie.  People are unhappy at Christmas time, sometimes more so than during the rest of the year.

There are so many people who cause themselves financial problems by spending money unnecessarily in order to give meaning to Christmas. Some individuals are made more depressed by the way other peoples’ celebration of Christmas emphasizes their loneliness.

Jesus of Nazareth and the meaning of Christmas

As a Christian I find the meaning of Christmas tied up with the life of Jesus of Nazareth who lived in the vicinity of Jerusalem during the time of the Roman occupation of the Middle East. There was nothing about his physical appearance and occupation that caused him to stand out from other Jews of his age.

During the last three years of his life, he went around to the Jewish places of worship, calling himself the Messiah and the Son of God.  This caused such upset amongst the Jews that they demanded his crucifixion by the Romans.  Yet what made this man extraordinary was that crowds of people followed him wherever he went and after his execution his friends claimed that he came alive again.

His friends started a religious movement that was different from the religions of the time in that they were peace loving and shared whatever they had with anyone who asked.

We know about the life Jesus of Nazareth and the meaning he gives to Christmas, because the letters his friends wrote each other eventually became the New Testament of the Bible and a few Roman historians also made casual references about the man or his followers.

In two of these letters by men called Matthew and Luke, we are told about the birth of Jesus.  The baby’s parents went to Bethlehem during a census and it was here that the baby was born in a stable because there was no other accommodation available.  Wise men from the east went to Bethlehem to worship him as a King and gave him gifts. (Matthew Chapters 1 and 2 and Luke Chapter 2)

Gifting the Meaning of Christmas

This is where the story told by Luke and Matthew and the meaning of Christmas meet, because people celebrate Christmas based on these few lines in the Bible.  It is also here where my problem with the way Christmas is celebrated starts, because I feel the giving of gifts is overemphasized and the rest of what is said of Jesus and by Jesus is too easily forgotten.

Father Christmas and the Meaning of Christmas During the first few hundred years after the execution of Jesus his followers did not celebrate his birth.  The habit of giving meaning to Christmas only started in the year 336 CE. It was the Roman Catholic Church which decided that the 25th of December will be the day on which his birth will be celebrated.  Eventually the church decided to give some men the honor of being saints. It is one of these saints namely Saint Nicholas, who inspired the Father Christmas figure.

Capitalism, Ecology and the Meaning of Christmas

For instance, the giving of gifts and Christmas decorations seem to have much more in common with non-Christian religions than about the life of Jesus.  The global community buys large amounts of gifts to give meaning to Christmas and I don’t know if anyone realizes that this gift giving might be principally to celebrate the capitalist good harvest. Capitalism and quality have never been words you would use in the same sentence, therefore the sheer quantity of objects manufactured and sold as gifts and decorations to give meaning to Christmas simply amounts to mountains of waste which in turn create ecological problems.

Parents and their Children and the Meaning of Christmas

Children also do not except just any old present, because they have to look good in the eyes of their friends.  This means it has to be electronic gifts, which just add to the already insurmountable mountain of waste. Parents seem to think that it is a good idea to buy gifts even if they simply do not have the money to do so.  Huge amounts of debt are accrued by buying gifts that few people actually need in order to give meaning to Christmas.

Children also do not except just any old present, because they have to look good in the eyes of their friends.  This means it has to be electronic gifts, which just add to the already insurmountable mountain of waste.

The Inter-Christian problem of Christian

Even in Christian circles this emphasis on presents creates problems.  I grew up in a Protestant household and my dad simply refused to buy gifts because according to him it had nothing to do with the meaning of Christmas.  It is also possible that he simply did not have enough money to buy presents.

My husband on the other hand grew up in a Methodist household where his mother went out of her way to buy presents and put up the Christmas tree and decorations on the 1st of December and to cook an enormous amount of food on the 24th and 25th. I remember once when my young daughters asked me for toys which I refused to buy.  Their retort was that they will then ask Father Christmas.  I was so irritated and frustrated by the fact that my in-laws were teaching my children a meaning of Christmas which I did not agree with, that I decided to tell them the truth there and then: Father Christmas does not exist and I pay for your toys!

It was interesting that this particular event created a problem for my daughter’s teacher because when my daughter announced the nonexistence of Father Christmas to her classmates, the teacher had to appease the parents for whom the Father Christmas fable is a fun way to entertain their children.

It's My Party - is this the meaning of Christmas?

Parties also give meaning to Christmas.  Let’s be honest, these parties are more a celebration of Dionysius as the god of food and drink, than a celebration of Christ.  Although Christ himself did enjoy parties, he did demand a high moral standard so that drunk and disorderly behaviour is  just not acceptable as a way of celebrating the birthday of Jesus. (Mark 2: 13 to 17)(Luke 4)

The Gift and the Meaning of Christmas

The gift Jesus gave people was not an object.  It was the third person of God, namely the Holy Spirit.  No one can buy the Holy Spirit or get it any other way than believing in Jesus as the Messiah. (Acts 8: 9 to 25). Jesus never put emphasis on what he could get from people.  People followed him everywhere and he helped them without receiving anything in return.    When the crowds following him were hungry, he performed a miracle in order to feed them.  He did not send a plate around to ask for money, he send baskets around for the people to take food from.  (Matthew 14 and 15)

Jesus told the story of the old woman who gave her last few cents, to emphasize her faith in God, not to show how much she loved people.  (Mark 12: 41)

The Meaning of Christmas - Conclusions

Christians will say that to give gifts is to show your appreciation of the love of Christ. I would argue that we are also custodians of the earth and that we should therefor decide what our ecological responsibility is.

Therefore, in the spirit of transparency let us decide, before we start our celebration of the meaningfulness of Christmas, who our god is:  is it Dionysus, Capitalism, Christ or none of the above?

Cross vs Crucifix – A Fascinating Study for Christians
Yoga Space at Home – How to Create Your Sacred Yoga Space and Curb the Chaos
Gold, Frankincense and Myrrh
The Power of the Ancient Hebrew Letter Beth On the Tree of Life – Learn Powerful Esoteric Concepts in the Kabbalah and the Tarot
Frankincense for Cancer – An Ancient Warrior fights a Modern Day Scourge
0
Shares


 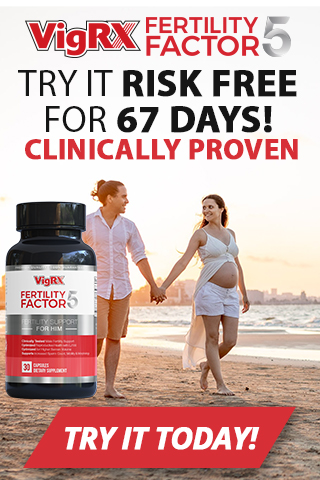